My name is Dr. Neal Smookler and for the first time in history there is a way to instantly shift awareness from a ‘Problem Set’ to a ‘Solution Set.’

Using only my hands, I can trigger this altered state. If this sounds extreme, please bear with me. Much as meditation will suspend the awareness of the body in order to enable us a glimpse of the reality hiding behind matter, the alphabiotic discovery creates a brief interruption of ego-or-body-awareness, which also makes it possible to catch a glimpse of the greater you hiding behind what appears to be ‘it-is-what-it-is’. In fact, Dr. Van Creynest’s research in Belgium calculated mathematically that the brain and nervous system stop for one millionth of a second. It is believed that during this time of mind cessation – we glimpse and connect with the more celebrated you behind the perception of the status-quo.

The duality in the brain decreases temporarily, making it easier to experience an alteration in our perception of reality. Many of us live in that dream of duality. Alphabiotics triggers a state of heightened consciousness.

What unfolds is whatever you most need to unfold. In a way, a mysterious prioritization occurs, where the most important positive change will always happen first. To what end – you will never know until it happens. Overall, you will usually sense that something in your highest interest has transpired 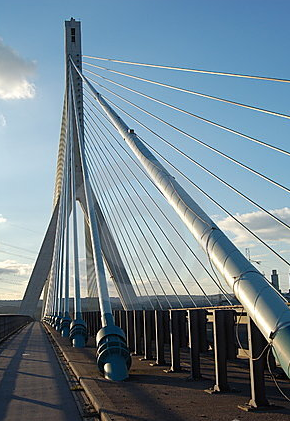