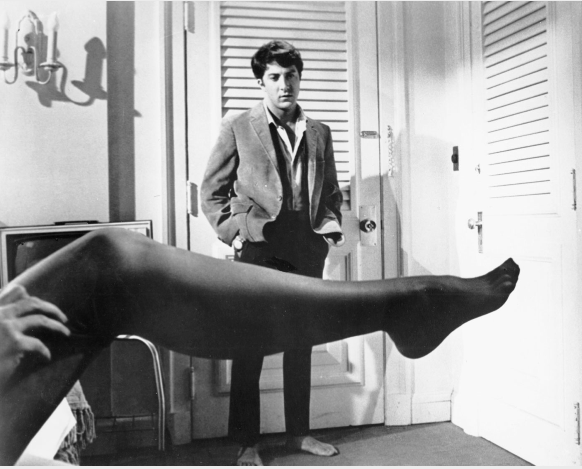 Developmental Alphabiotics enables the brain and nervous system to be less hard wired, facilitating the expansion of new pathways, options and increased levels of neurologic plasticity; but as long as an individual remains locked in a low level state of shock, the wisdom of the body is continually diverted to address the shock.

I truly believe if one can, with continued resets, move to deeper levels of expansion, just as weightlifter increases his capacity once he has mastered lifting a certain amount of weight.

It’s theorized that continued resets enables the brain/nervous system to be less hard wired, facilitating the expansion of these new pathways.

I have seen it over and over again in twenty-three years.

A child can learn three languages, a musical instrument with relative ease as their brains are not yet hard wired, as are their adult counterparts.