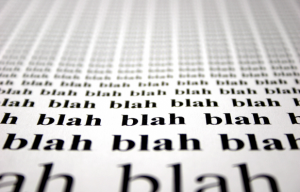 We know of no one who has mastered it in less than 5 to 7 years of focused effort and committment.

The Alphabiotic Integration. It’s simple. It’s eloquent. It’s safe. It is estimated that the three generations of the Chrane family alone have provided the Integration SAFELY over 2,000,000 times since the 1920’s. The New England Alphabiotic Foundation has done the same over 200,000 times in the last twenty years. Worldwide, another 500,000 – 750,000 times (a conservative estimate) since 1971.

Much of the content above was excerpted from alphabiotics.co.uk.