Studies done for the chiropractic profession have indicated a possible association of neck manipulation with a certain kind of stroke, or vertebral artery dissection. The actual incidence of stroke associated with chiropractic, osteopathic or medical neck manipulation is unknown, the occurrence appears to be rare — 1 in 5.85 million manipulations, based on the clinical reports and scientific studies to date (Haldeman S, et al. Arterial dissection following cervical manipulation: a chiropractic experience. Can Med Assoc J2001;165(7):905-06.) According to a more recent February 2008 report in the journal Spine, a new study finds there is no evidence of excess risk of stroke following chiropractic spinal manipulation. In the study, researchers noted that patients are no more likely to suffer a stroke following chiropractic treatment than they would after visiting their family doctor’s office.

The above referenced material reflects Neal Smookler’s individually held sincere belief regarding alphabiotics. Of course, Association members may believe about alphabiotics as they wish; they need not believe as Neal does to receive wonderful benefits. 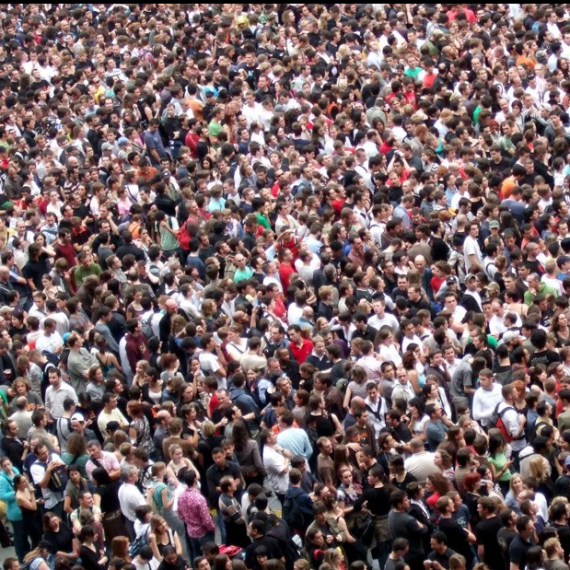