Melancholy Nation. (March 8,1999)
Depression is on the rise, despite Prozac.

For some time, specialists have divided depression into two categories. The first, called “melancholic depression,” is marked by hyperarousal in the brain, a sort of chronic stress response that can’t turn off and that makes it difficult to sleep or eat.

Jump-start. Scientists have long searched for a depression treatment that works faster, and now they think they’ve found it. Using a promising experimental procedure known as “rapid transcranial magnetic stimulation,” scientists say they are getting results after six days. A new twist on an old idea, RTMS uses a powerful magnet to deliver an electric jolt to the brain, in the same fashion as electro-convulsive therapy but without electric stimulation to unnecessary parts of the brain.

The idea is something like a defibrillator for the heart: The electric voltage that passes through the brain causes many neurons to fire at once, and something about this action seems to reset the rate at which the brain releases the various chemicals implicated in depression.

Editor’s note: Is it possible that the alphabiotic approach is in fact accomplishing a similar end result with not only depression, but schizophrenia and bipolar disorder.? Anecdotal experience suggests so. Dr. Van Creynest’s research in Belgium will hopefully some day determine that. The principle is the similar. Good news. Hopeful news. 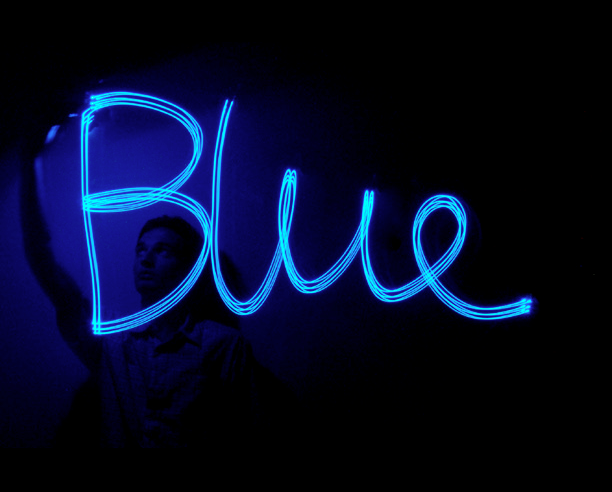